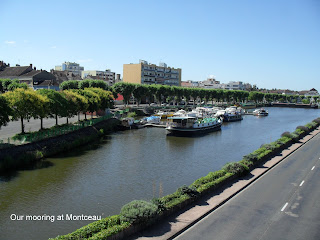 We have been here nearly a week now and the place continues to impress. This place was a huge coal mining town right up until the 70’s when the coal became uneconomic to extract. The town went into dramatic decline in the 80’s and then in the 90’s the town started to pull itself up by the bootstraps.

The old mine workings were landscaped 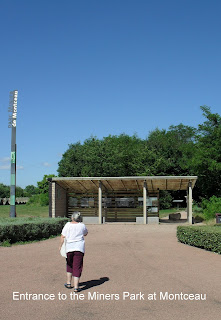 and the open cast pits filled with water to create a very attractive public space.

We have decided to spend the winter here and I have news today that at least one other live aboard boat, Peter and Angela and their dog kes will be joining us..good news hopefully we can get one or two more before the winter sets in.

We are waiting for a bit of post and then we will be off heading east to Basel, before returning here around the middle of October for the winter mooring.

The weather remains fair with the occasional thunderstorm and next week looks to stay that way. 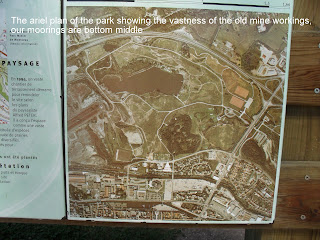 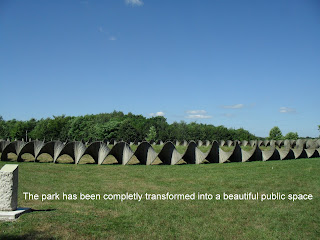